WORLD WAR ONE IN THE DOLOMITES

Discover the first and original via ferratas of the world

Climbing the via ferrata is as visit one open air museum of the World War One in the Dolomites. The via ferrata are properly a military invention of the World War One to carry on the top of the peaks of the Dolomites: soldiers, weapons, munitions and supplies.
During the World War One the first line of the front between the Italian and Austro-ungarian troops was outlined in diagonal along the full territory of the Dolomites. Two parallel “first lines” covered crests and unaccessible peaks in a medium elevation of 2500-3000 meters. About 100 via ferratas was builded from the both armies for this reason. Today these climbing paths are a incredible testimonial of the crazy aspects of the war, a great experience for each repeater.
For this specific thematic I propose 5 different programs to discover the best of this historical remains of our mountains.

Read the recensions of my clients in Google My Business 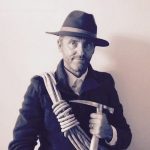 Click this link to check my Google My Business account to read the impressions of many of my "aficionados clients". The impressions that you can read here are the most real and clear in comparison of every other recension webpage online. Google My Businnes is the best and most independent autority in this branch of info.

My experience of climbing began at the age of kid because in summer I and my little friends went to the mountains to search of munitions, bombs and others relicts on the front of the World War One 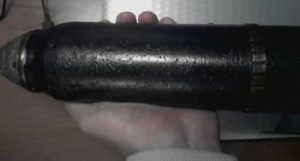 The most dangerous bomb was the 65.13 grenade, a cilindric bomb of the Italian light mountain artillery. It was a very comune piece to find not explosed on the mountains. The detonation system of this bomb, after 60 years in open air was extremely delicate. Many kids died for this dangerous grenade…. but I was a mini expert of munitions and bomb…. and never touched this bomb! 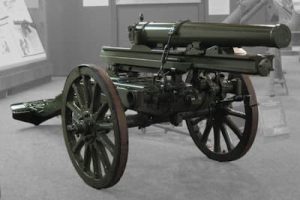 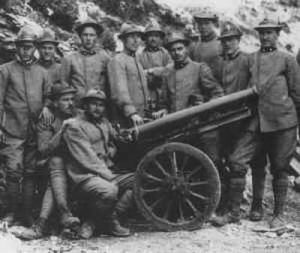 Think for a moment at a group of kids (age 7- 12 years) that go on the mountains, climb in exposed rock walls (without ropes) and at the evening come back at home with the little backpack full of munition packs, hand grenades, and when you was lucky: one bayonet or a deformed helmet……

My prefered target was the “old austrian hand grenade”. A heavy hand grenade but no dangerous to handle and carry, easy to open.

Our technic was easy but efficient: “Go by a car workshops to ask the old oil… Fill a plastic case with the old oil and positioned the hand grenade into for a full month…. After this period try to open…..” What we do with the “Bachilite powder” of these hand grenade? Simple! We prepared many little bomb to play….. Now the kids play with Playstation and Xbox…. it’s sure not so dangerous! 🙂 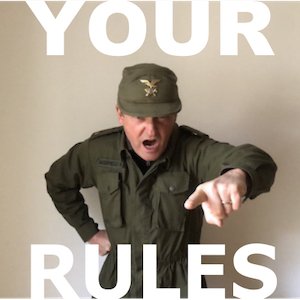 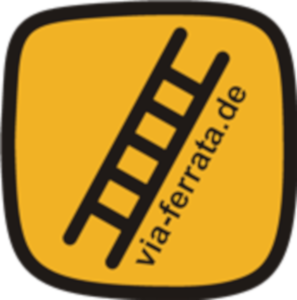